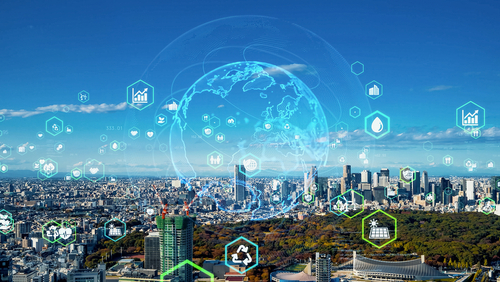 In a world beset by the effects of climate change, the Electric Power Research Institute (EPRI) has created a three-year initiative designed to address energy system climate resilience and necessary updates – Climate READi – and as of this week, Exelon Corporation signed on.

Together, these organizations – along with 12 other energy companies, climate scientists, regulators, and various stakeholders – will seek to take, process, and apply climate data to the planning, design, and operation of energy systems. The resulting model is meant to help gather a collaboratively informed approach that can be consistently applied worldwide.

“Exelon’s utilities have a track record of exceptionally strong reliability, and our investments create a more resilient grid that is better prepared to handle the effects of climate change,” Calvin Butler, Exelon’s senior executive vice president and COO, said. “Climate READi will facilitate the collaboration and robust planning needed to address this challenge. We look forward to partnering with EPRI and others on this critical initiative.”

“As the world’s weather and climate are changing, so too must the energy sector’s approach to ensuring a more resilient power system,” EPRI President and CEO Arshad Mansoor said. “Proactively strengthening grid resilience against potential climate and weather impacts, now and in the future, will require unprecedented collaboration among the energy sector and its stakeholders.”