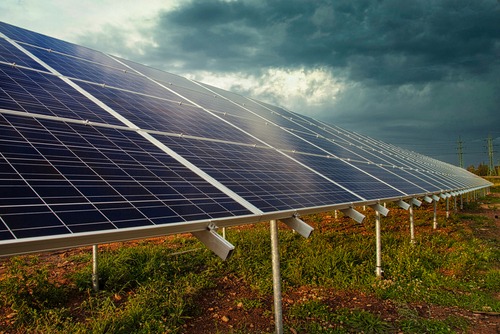 After completing a 600 MW solar expansion in February 2020, Tampa Electric committed to doubling its solar investment. The next wave of solar power includes Magnolia Solar and Big Bend Solar II in Hillsborough County, Mountain View Solar in Pasco County, and Jamison Solar in Polk County. Combined, they generate 235 MW for a total of 893 MW in solar projects, enough to power an additional 140,000 homes.

“Thanks to our strategic investment in solar power, Tampa Electric customers are expected to save about $100 million in fuel costs this year alone,” said Archie Collins, president and chief executive officer of Tampa Electric. “At a time when fuel costs are escalating, we know how important these savings are for customers.”

Once completed, the solar projects will mean Tampa Electric gets about 14 percent of its energy from solar – the highest percentage of solar generation of any utility in the state. The company provides energy for more than 800,000 customers in West Central Florida and is one of the state’s largest investor-owned electric utilities. Tampa Electric is a subsidiary of Emera Inc., headquartered in Halifax, Nova Scotia, Canada.