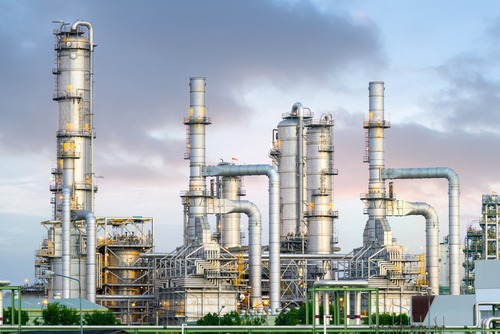 The turbines will generate approximately 460 MW and will not cause customers’ rates to be adjusted to recover the cost of the estimated $334 million project.

The commission said the new generation resource would serve the grid regionally.

“In addition, MISO, the operator of the electric grid in which CEI South is a participant, has indicated a system-wide need for controllable resources such as the CTs to ensure system reliability as more intermittent resources are added to the system,” the commission said in its order.