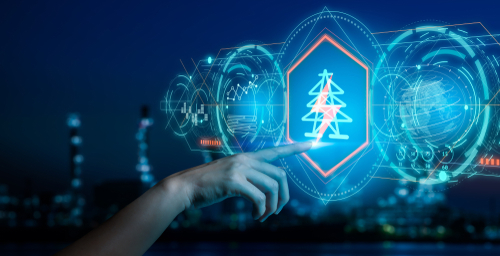 In a filing to the Missouri Public Service Commission (PSC) this week, Ameren Missouri requested new electric base rates to take effect in mid-2023 to recover costs of major upgrades to its system reliability and resiliency and to support the clean energy transition.

Over an 11-month review process, PSC and other stakeholders will consider if the company should raise rates by about $12 per month for the average electric customer. According to Ameren Missouri’s – a subsidiary of Ameren Corporation – figures, this would bring its yearly average increase of rates since 2017 to approximately 2.3 percent.

“The electric system upgrades Ameren Missouri has made are crucial to ensuring our customers have safe and reliable energy during the continued transition to cleaner sources of generation,” Mark Birk, chairman and president of Ameren Missouri, said. “Our customers depend on us to deliver reliable service, and they’re seeing fewer outages with shorter durations, delivering up to a 40 percent improvement in reliability on circuits with innovative technology. Thanks to these investments, our system performs better even in extreme weather events such as Winter Storm Uri last year and the intense heat we are experiencing this summer.”

Warren Wood, Ameren Missouri’s vice president of regulatory and legislative affairs, said the company’s goal is to keep rates as low as possible while advancing long-term energy reliability and resiliency. It also has set a net-zero carbon emissions goal of 2045. Ameren Missouri noted that it has cut costs and invested in keeping rates more than 23 percent lower than the national and Midwest averages to maintain these pursuits even during the current inflation. That percentage was confirmed by the latest Edison Electric Institute Typical Bills and Average Rates Report.

“We do this by focusing on necessary and prudent system investments our customers depend on while also reducing our operational costs wherever possible in these uncertain economic times,” Wood said. “We work to meet the needs of our customers today while transitioning to a stronger, smarter, cleaner, more reliable, and resilient grid for future generations.”