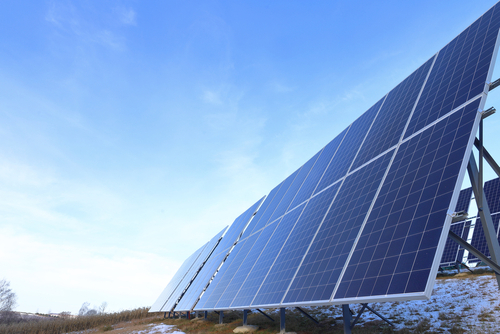 Nexamp will participate in a pilot program offered by National Grid designed to improve the efficiency of distributed generation, or DG, projects.

National Grid’s “Self-Performance Pilot” program in Massachusetts was created in response to requests from developers looking to perform system modifications to potentially reduce the overall interconnection timeline and/or cost of their DG projects. As part of this pilot, National Grid is allowing developers to design, procure, and construct certain required modifications in compliance with all National Grid standards. The hope is that it will lead to more efficient methods of tying renewable energy resources into the grid. The scope is limited to overhead or underground distribution line system modifications 15kV class, or below, that can be performed without working near energized National Grid infrastructure.

“As more DG resources contribute to the energy mix of the grid, streamlining the construction and interconnection process is critical,” Michael Porcaro, distributed generation ombudsperson at National Grid, said. “There are potential long-term benefits from this pilot program. We look forward to working closely with participants in the pilot and developing an approach we potentially could roll out more broadly. This is a win-win for consumers and the energy industry.”

The projects Nexamp is building for this program, which represent a total of approximately 4 MW DC of solar generation, are located in New Braintree, Mass.

“Getting projects interconnected quickly and efficiently is one the biggest hurdles to increasing the volume of local solar energy on the electric grid,” Zaid Ashai, CEO of Nexamp, said. “This pilot program is an innovative model that could transform project design and construction and reduce critical timelines by weeks or months. Working together with utilities, we can improve the pace of deployment and overcome some of the biggest industry bottlenecks, accelerating the deployment of urgently needed clean, renewable energy to power our lives and fight climate change.”