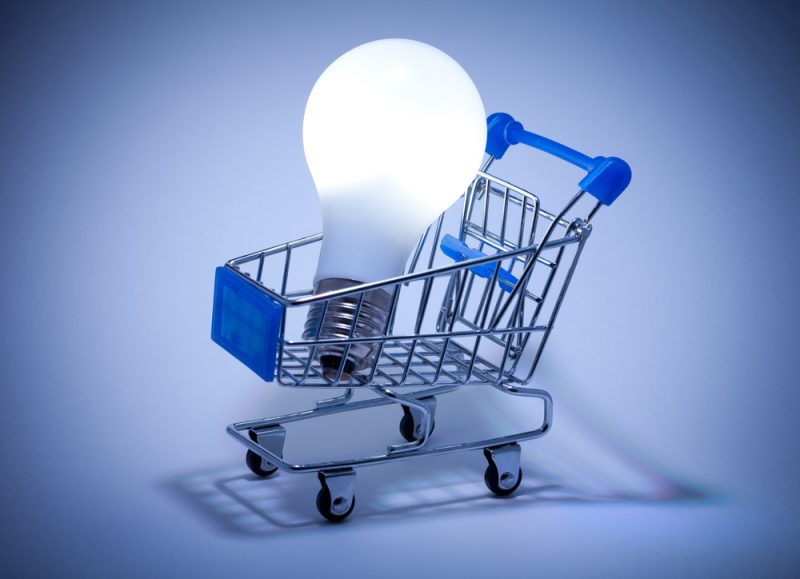 Nearly 45 percent of electricity retail sales in 2016 in the United States were affected by an energy efficiency resource standard (EERS), according to data from the U.S. Energy Information Administration (EIA) and
the American Council for an Energy-Efficient Economy (ACEEE).

An EERS, the first of which was created in Texas in 1999, establishes financial incentives or non-performance penalties to encourage energy efficiency and lessen electricity sales. EERS targets often
increase over time.

New Hampshire became the latest state adopt an EERS in August of 2016, setting a cumulative savings target of 3.1 percent compared to 2014 delivered electricity levels by 2020.

Targeted electricity savings differ by state, ranging from one percent of prior year sales in Michigan to 2.1 percent of average sales over the prior three years in Illinois.

Florida, Indiana, and Ohio eliminated or suspended existing EERS policies in 2014, but Ohio reinstated theirs in December 2016.