Published on September 21, 2017 by Kevin Randolph 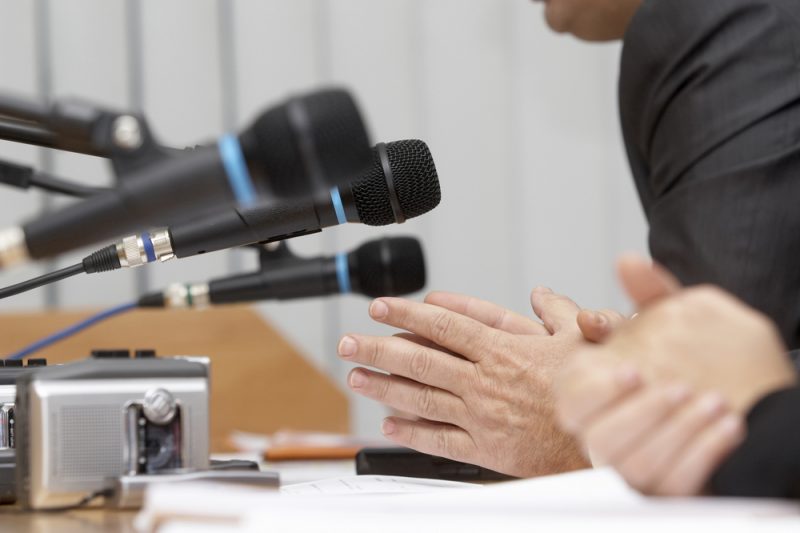 Ambassadors, Member States representatives, officials from international organizations and industry experts took part in a panel on nuclear power and the Paris climate accord held Tuesday on the margins of the International Atomic Energy Agency (IAEA) General Conference.

“It is timely that we highlight the role of nuclear power in reducing environmental impacts, particularly CO2 emissions,” IAEA Director General Yukiya Amano said at the event. “Innovations in nuclear technologies can significantly help global climate efforts. When countries update their NDCs, they should consider the evolving role of nuclear power in their low-carbon energy mix to replace high-carbon sources.”

Participants in the panel discussed nuclear energy technologies currently being developed and how countries could support the research, development, and deployment of new technologies.

Industry leaders at the event identified several conditions that could accelerate the adoption of new nuclear technologies. They cited increased research and innovation, simplification of the regulatory system, improved infrastructure as well as improved public perception and support.