Published on October 30, 2017 by Kevin Randolph 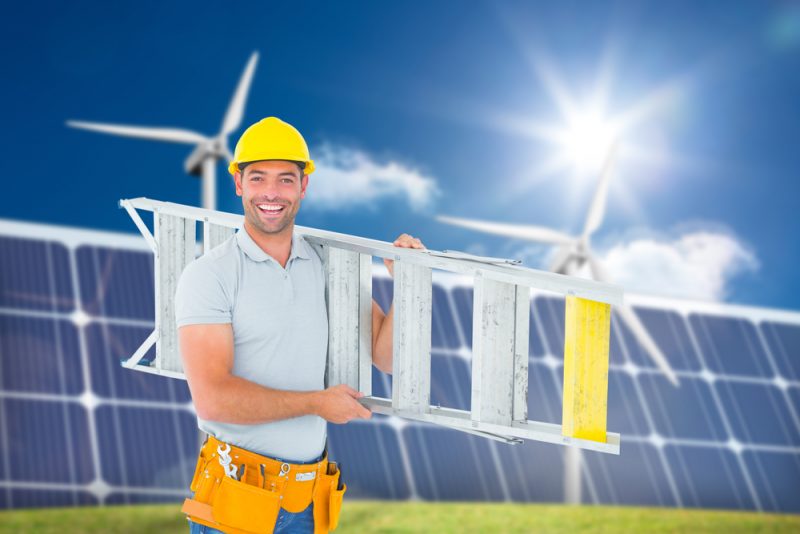 According to new projections from the U.S. Department of Labor’s Bureau of Labor Statistics (BLS), solar photovoltaic installers and wind turbine service technicians will be the fastest growing occupations in the United States from 2016 to 2026.

BLS projected that solar installer jobs will increase by 105.3 percent and wind turbine service technicians will grow by 96.1 percent. The next fastest-growing occupation, home health aides, is expected to grow by 46.7 percent.

A trade case filed by solar manufacturer Suniva, Inc. earlier this year, however, has some in the solar industry worried about the future of those solar jobs. The pending case claims that solar panel imports caused the firm, along with SolarWorld, to go bankrupt and that the imports pose a threat to U.S. manufacturers.

“The solar industry is already adding jobs 17 times faster than the rest of the nation’s economy, and as the U.S. Solar Market Insight report has said, the industry is expected to triple in size by 2022,” SEIA said in a press release. “But this won’t happen if the government blocks the solar job wave by messing with the market through the pending Section 201 trade case. The case threatens to raise the cost of solar and cause tens of thousands of Americans in solar to lose their jobs.”