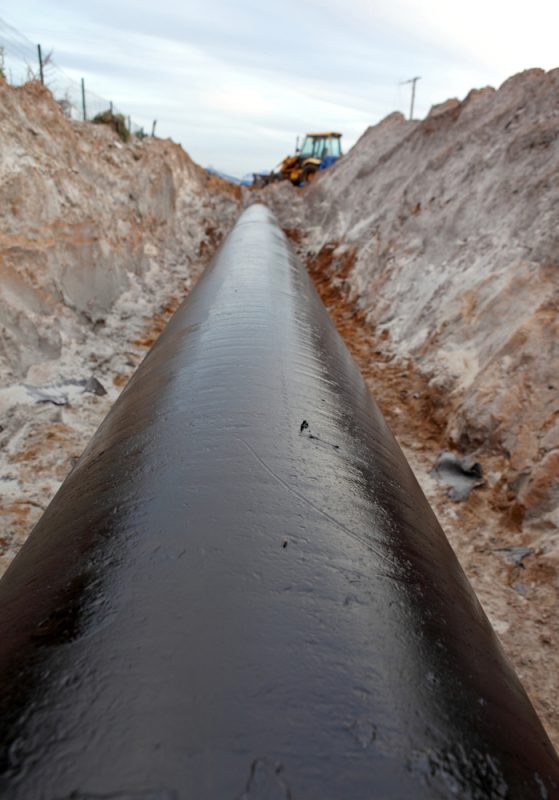 The House Natural Resources Committee held a hearing last week to examine the possibility of exporting natural gas from the Piceance Basin in Colorado through the proposed Jordan Cove Energy and Pacific Connector Gas Pipeline.

The idea is to connect it to the proposed development of the Jordan Cove liquefied natural gas (LNG) terminal in Coos Bay, Oregon, as well as the Pacific Connector Gas Pipeline (PCGP) to bring natural gas from the Piceance Basin, and elsewhere, to the Pacific Northwest and abroad. This could sustain energy development and job growth in western Colorado for years to come.

Presently, the projects are undergoing regulatory review at the Federal Energy Regulatory Commission (FERC), and a decision is expected in late 2018.

“Our western states hold vast reservoirs of liquid natural gas and oil shale, but there remains unnecessary regulatory burdens to moving energy products to areas of demand,” Committee Chair Rep. Rob Bishop (R-Utah) said at the hearing held in Grand Junction, Colorado. “I would like to thank U.S. Rep. (Scott) Tipton for working tirelessly to bring this issue to light for Colorado’s third congressional district and fighting to bring well-paying jobs to the people of Colorado and across the nation. With what we’ve learned today, we can better pursue a path forward that will allow for strategic and environmentally safe energy extraction.”

“Western Colorado benefits from immense energy resources. When developed responsibly, these resources can provide good paying jobs, support public school systems, infrastructure, and essential community services,” Tipton said. “That’s why I have long called for an all-of-the-above strategy for responsible energy development on federal lands and was glad to have the opportunity to speak with expert witnesses about steps the federal government can take to help Western Colorado fulfill its energy potential.”