Published on October 08, 2019 by Dave Kovaleski 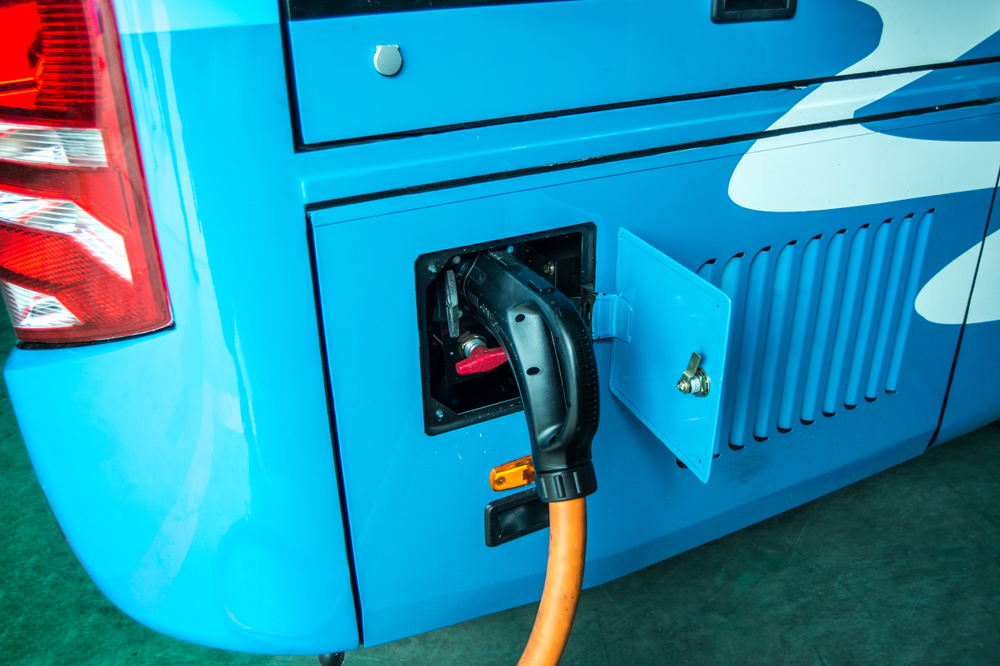 The funding was available through a state grant and $150,000 in matching funds. This “fast-charger” be installed at SportTran’s Intermodal Terminal in Downtown Shreveport.

“This public-private partnership between SporTran and SWEPCO not only lowers the cost of operating public transportation in Shreveport, but it also helps Shreveport achieve a cleaner, healthier environment,” Louisiana Gov. John Bel Edwards said. “SporTran leads the way in the state and in the South when it comes to electric vehicles.”

The fast charger will allow buses to pull up, lock in place, and get a 75 percent recharge in just under 10 minutes.

“Electric buses are 75 percent less expensive to operate than diesel and CNG buses. Installing an overhead fast-charger, we can keep these zero-emissions buses out on the road longer each day,” Dinero Washington, SporTran CEO, said. “We can reinvest the savings into a more sustainable transit system.”

“Our ultimate goal is to replace 50 percent of our diesel and CNG fleet with electric buses,” Washington said.

Each bus has a range of 200 miles per charge. SporTran’s Protera electric buses get the equivalent of 22 miles per gallon of the city’s diesel-powered busses. They are also very quiet, which is more comfortable for riders and reduces noise going through neighborhoods.

“In the beginning, there was one minor complaint,” Washington said. “Riders could hear diesel and CNG buses approaching from blocks away. They could barely hear the electric buses arriving.”

“SWEPCO is proud to partner with SporTran in support of their electric bus fleet,” Michael Corbin, SWEPCO External Affairs manager, said. “We look forward to working with fleet managers in our area to add electric vehicles and secure charging infrastructure throughout the region.”