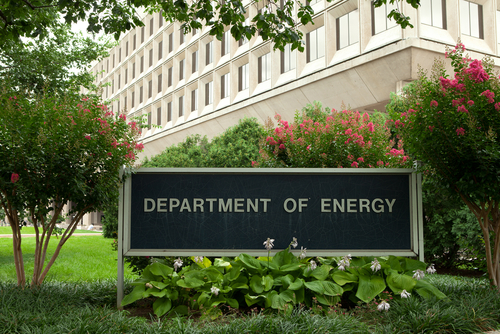 The U.S. Senate confirmed Mark Menezes as Deputy Secretary of Energy at the Department of Energy (DOE), drawing praise from key Republican leaders.

Rep. Greg Walden (R-OR), the Republican leader on the Energy and Commerce Committee, called Menezes a well-known and respected professional.

“His policy expertise and knowledge of Congress have proven to be and will continue to be an asset to DOE, the federal government, and the American people in his new position. We are also fortunate the ‘best committee on the Hill’ will now have two former Energy and Commerce Committee alumni leading the department. I look forward to working with Deputy Secretary Menezes to advance energy policies that ensure U.S. energy independence, national security, and global leadership for future generations,” Walden said.

“Mr. Menezes has demonstrated that he has the knowledge and experience needed to succeed as Deputy Secretary of Energy, and I congratulate him on his bipartisan confirmation,” Sen. Lisa Murkowski (R-AK), chair of the Energy and Commerce Committee, said. “I am confident he will be a great second-in-command to Secretary Brouillette, especially as our nation seeks to harness the Department’s capabilities to overcome and recover from the COVID-19 pandemic.”