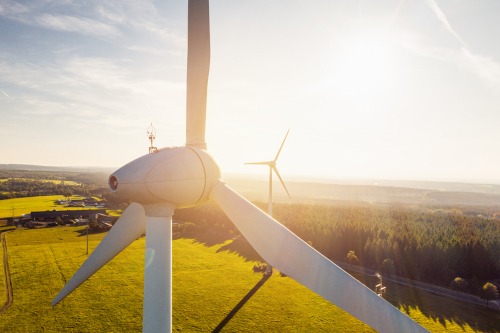 Specifically, the legislation would create investment and production tax credits and, while supporting domestic onshore wind, also require prevailing wages for its workforce. This, the lawmakers argued, will help U.S. wind energy supply chains compete with global price pressures, decrease reliance on importance of wind equipment from other nations and solidify what has so far been uncertain domestic policy support for wind development.

“In the race against a warming climate, the United States must accelerate our progress on all alternative energy pathways, in particular wind and solar,” Schneider said. “This transition to the green economy will build clean, good paying jobs here at home. It also requires that the federal government fosters and supports the manufacturing supply chain central to this transition, which is why I’m proud to partner with Senator Bennet on this critical piece of legislation.”

Given the economic potential involved, Schneider has also pushed for the legislation to be enshrined with the Build Back Better Package, currently struggling its way through Congress with President Joe Biden’s blessing.

“There are over 8,000 parts in a wind turbine and every one of them should be made by American workers,” Stabenow said. “Our bill doubles down on American-made onshore wind components so more of them are made here, while also helping us address the climate crisis.”