Published on December 27, 2017 by Kevin Randolph 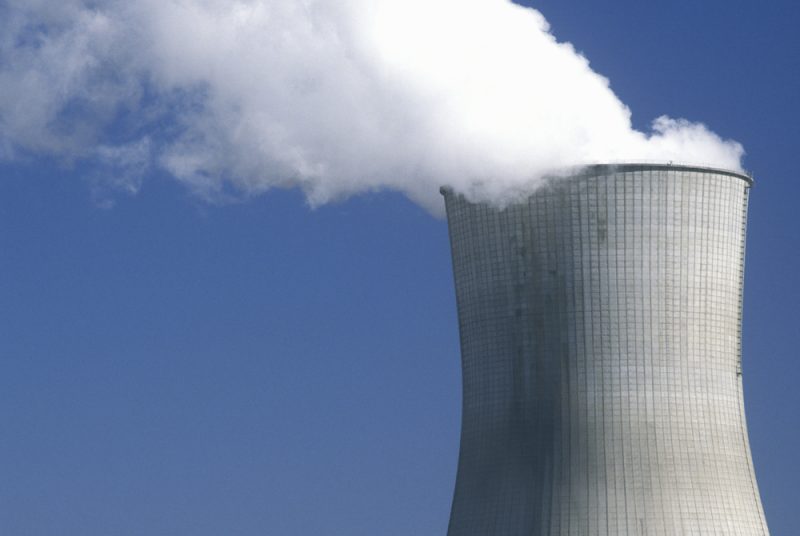 The renewed license, granted by the Nuclear Regulatory Commission (NRC) in 2005, allows Cook Unit 2, which began commercial operation in July 1978, to operate until 2037. Cook Unit 1’s initial license period expired in October 2014 and is currently licensed until 2034.

“Welcome to the next generation of safe, reliable and low-cost electricity produced by Cook Nuclear Plant Unit 2,” Joel Gebbie, chief nuclear officer and senior vice president, said. “Thank you to the countless men and women who have operated and maintained our plant for the past 40 years. We are also very proud to be a part of this community and we thank our neighbors for their outstanding support.”

Cook is completing a Life Cycle Management (LCM) project through which it will replace and upgrade various systems and components. The Michigan Public Service Commission and Indiana Utility Regulatory Commission have both approved these projects as reasonable and necessary.

Indiana Michigan Power, a wholly owned subsidiary of American Electric Power, announced plans to construct a power plant in southwest Michigan in 1959, although it had not yet chosen a fuel source for the plant.

In 1967, the company filed a request for a nuclear power plant with the Atomic Energy Commission, the predecessor to the NRC. The commission granted the construction permit in 1969. Construction cost for both Cook units amounted to $1.3 billion.