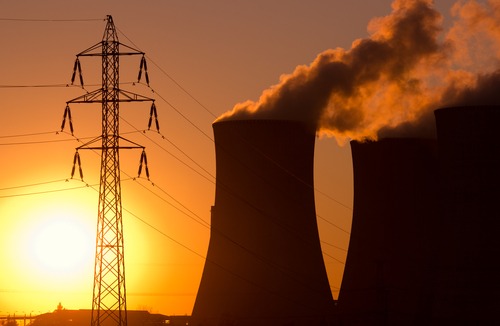 Federal regulators from the Nuclear Regulatory Commission (NRC) accepted a joint transfer application in an announcement on Thursday, moving forward with consideration to transfer ownership of the FitzPatrick Nuclear Power Plant from Entergy to Exelon.

“I’m happy to see that the Nuclear Regulatory Commission has accepted the joint application for the transfer of the FitzPatrick plant from Entergy to Exelon, and will now proceed with consideration of the application,” U.S. Rep. John Katko (R-NY) said. “Timely and fair consideration of this transfer by state and federal regulators is a requirement for it to go forward, and I’m pleased to see a step taken in that direction. FitzPatrick’s importance as an energy generator, and economic engine in Oswego can’t be overstated.”

Katko recently encouraged federal regulators to expedite the acceptance as swiftly and fairly as possible. In the request, Katko noted that a swift transfer of ownership would be critical to keeping the FitzPatrick Nuclear Power Plant open and operational.

An announcement earlier this year revealed that the FitzPatrick Nuclear Power Plant was at risk of closing. The power plant is crucial to the economic stability of the Central New York Region, Katko said, highlighting the major role the plant plays in producing dependable energy and supporting New York’s plan to reduce emissions.