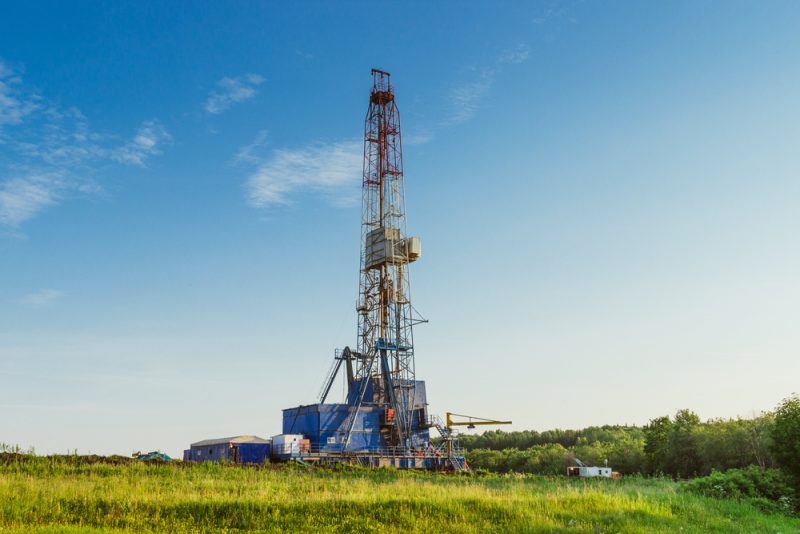 Specifically, the United States possesses a technically recoverable natural gas resource base of 2,817 trillion cubic feet (Tcf) yet to be discovered, said Alexei V. Milkov, a professor and director of the Potential Gas Agency at the Colorado School of Mines, which provides guidance and technical assistance to the PGC.

That’s jargon for “the U.S. has abundant resources of natural gas,” Milkov explained during a July 19 press conference in Washington, D.C., to announce the report’s release. “These resources are present in various reservoirs both onshore and offshore.

“This is the highest resource evaluation in the [PGC’s] 52-year history—a 12-percent increase from the previous high assessment from year-end 2014,” he added.

The increase was found during reassessments of shale gas resources in the Atlantic, Gulf Coast, Mid-Continent and Rocky Mountain areas of the United States, according to the PGC. Shale gas is extracted using drilling wells, hydraulic fracturing — a.k.a. fracking — and offshore reservoirs.

In fact, Milkov said that new exploration, more well drilling and technology improvements have lead to better identification and characterization of U.S. gas resources, especially in shale and tight reservoirs, since the last assessment two years ago.

“With this abundant resource as a foundation, our nation will continue to be a recognized leader in clean energy,” said Chris McGill, vice president of energy analysis and standards at the American Gas Association (AGA), who participated in the event.

The PGC researchers noted that the growing importance of shale gas in the United States is evidenced by the fact that it accounts for approximately 64 percent of the country’s total potential gas resources, according to their assessment.

That’s good news for U.S. President Donald Trump, who wants to grow the country’s natural gas exports business, particularly in Europe and Asia. And last month, the Trump administration announced it would reconsider the Obama administration’s five-year leasing plan for drilling on the outer-continental shelf, an action to open more areas along the East Coast to drilling.

The PGC found that the Atlantic area ranks as the richest resource area in the United States, holding 39 percent of traditional resources, followed by the Gulf Coast having 20 percent, the Rocky Mountains area with about 17 percent, and the Mid-Continent having roughly 14 percent. The remaining 10 percent of traditional gas resources can be found split among the Alaska (7 percent), Pacific (2 percent) and North Central areas (1 percent), according to PGC’s report.

The majority of gas resources are in shallow onshore accumulations, the PGC report says.

“Since 2014, there has been a reduction of 310 million tonnes, which is equal to all of the world’s emissions coming from the transportation sector of growth,” Birol said.