Published on February 17, 2021 by Dave Kovaleski 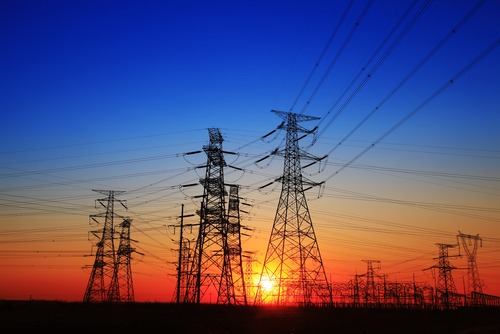 This 54.5-mile, 345-kilovolt transmission line, which runs from Rensselaer County to Dutchess County, will carry renewable energy to high-demand markets and consumers downstate. This project is being developed by New York Transco, of which National Grid Ventures is a part-owner.

“Governor Cuomo’s vision and strong leadership have led us to this important milestone. New York Transco is grateful for the thorough review provided by the Public Service Commission, Department of Public Service, and other state agencies, as well as the engagement of the host communities, businesses and residents. We stand ready to begin construction and advance New York’s renewable energy future,” New York Transco President Victor Mullin said.

These approvals are the final ones needed to commence the construction of a 250-mile green energy transmission superhighway this year.

“New York is leading the nation in developing a green economy with key investments to enhance the reliability and resiliency of the State’s energy infrastructure,” Gov. Andrew Cuomo said. “These projects are essential to helping create our new green energy superhighway that will move electricity to high demand areas efficiently while also reducing costs and helping to create new jobs.”