Published on February 24, 2021 by Jaclyn Brandt 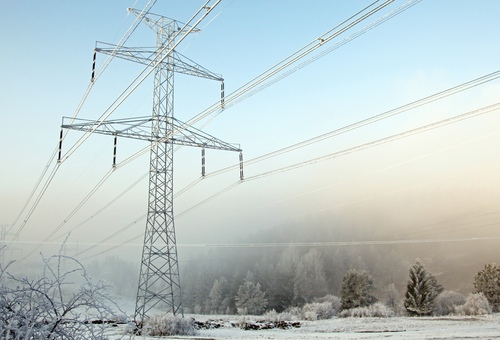 A New Hampshire House of Representatives committee is considering a bill that aims to enhance a community aggregation law that allows municipalities to choose their electric supplier.

New Hampshire House Bill (HB) 315 is a revision to a 2019 bill that allowed local governments to form large electricity purchase coalitions to negotiate and acquire power. HB 315 seeks to help electric aggregation advance in the state, while also addressing concerns from electric companies about customer service and cost-shifting to municipalities that do not elect to pursue their own aggregation programs.

The New Hampshire House Science, Technology and Energy Committee held a public hearing on HB 315 on Monday, where chairman and bill sponsor Rep. Michael Vose introduced an amendment to the bill for consideration.

The Edison Electric Institute (EEI) submitted comments to the committee on how to strengthen HB 315, which the group said would in turn open the state’s retail market while providing additional options and functionality for electric customers.

In New Hampshire, municipalities have the option of procuring power from an energy supplier, while still retaining their local energy company for distribution, transmission, and other functions including billing, electric assistance, and net metering.

“HB 315 is an important piece of legislation, because it ensures these customer protections remain intact,” according to a Feb. 18 letter to committee leaders from EEI, which represents investor-owned electric companies in the United States.

EEI said it seeks more guidance around a procurement timeline and the amount of load associated with aggregations to better coordinate and avoid stranded costs for default service. “While the Aggregation program as contemplated must have commission review, HB 315 is silent as to its interplay with or overlap of default service procurements,” the letter said. “In order to resolve this absence and to better protect customers and energy companies from procuring power that they may not ultimately need, the commission should be given authority to determine whether aggregation enrollment should conform to default service schedules.”

EEI also said a purchase of receivables (POR) program should be created. “Under this construct, the local electric company would purchase the receivables of suppliers, minus a discount rate that is approved by the Commission.”

Those programs are common in other restructured states, such as Connecticut, Maryland, Massachusetts, Pennsylvania, and New York, EEI added.