« Consumers Energy seeks thousands of acres to add 8,000 MW of solar for Michigan 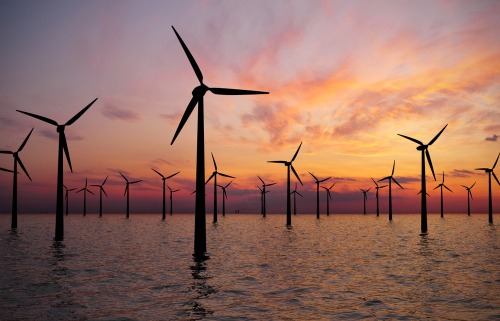 US Wind and Orsted, two offshore wind energy development companies, have begun to conduct research and collect data along Delaware Seashore State Park as they seek to determine the best path forward for their wind projects.

Also, Orsted received approval from Maryland’s PSC for two projects — Skipjack Wind 1, a 120 MW project, and Skipjack 2, an 846 MW wind project. All four projects are proposed to be built in wind energy areas off the Delaware and Maryland coasts.

“Any project of this scope requires an extensive regulatory process, as well as considerable public input. Gathering the information is the first step,” Shawn M. Garvin, secretary of the Delaware Department of Natural Resources and Environmental Control (DNREC), said.

Both companies are in the process of updating information collected in the Indian River Bay in 2016 and 2017, as well as conducting geotechnical work. The research will include geotechnical investigations in the Atlantic and Indian River Bay, land-based geotechnical sampling at Delaware Seashore State Park, and other work, including data collection on wetlands, rare species, and cultural resources.

In 2019, Orsted researched the possibility of using Fenwick Island State Park as a location for an interconnection facility. However, it was later determined that the location was not environmentally feasible.

“We’ve heard the feedback of Delawareans who told us they want to be updated on offshore wind activities, including research. We want to ensure the public is aware of these activities and what the research entails,” Garvin said.

« Consumers Energy seeks thousands of acres to add 8,000 MW of solar for Michigan