Published on October 18, 2017 by Kevin Randolph 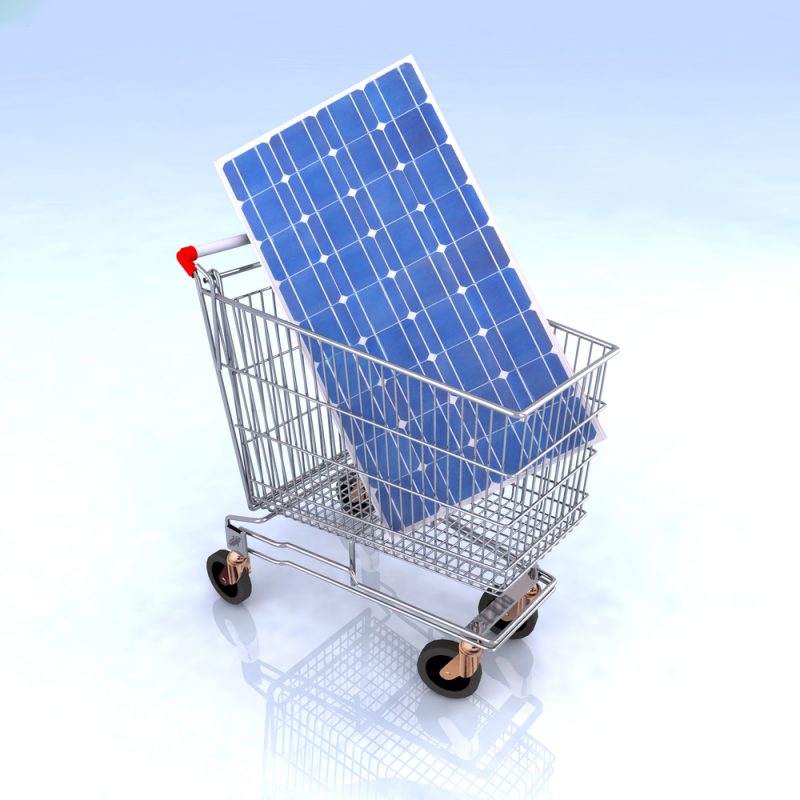 Data recently provided by GTM Research to Reuters showed that Mississippi and Alabama had the fastest-growing solar markets in the United States between the second quarters of 2016 and 2017.

Eight of the 10 fastest-growing U.S. solar markets were Western, Midwestern, or Southern states that voted for President Trump, Reuters noted.

Declining development costs and subsidies are driving the growth, the news outlet said, as growth in maturing California and northeast markets begins to slow. The estimated costs of solar power generation have dropped by 85 percent since 2009, according to a report by asset management firm Lazard.

“The PSC has worked hard to make decisions that harness solar energy and make economic
sense,” Mississippi Public Service Commissioner (PSC) Brandon Presley said. “I’m glad to see our work pay off. This report shows clearly that the Mississippi PSC is a door opener and not a gatekeeper to solar energy.”

The Mississippi PSC has approved approximately 300 megawatts of new utility-scale solar generation in the last few years. It also passed a net metering rule, which allows customers who install solar panels to sell excess power back onto regulated utility systems.